I had the privilege of working for Vivino, a danish start-up company situated in Copenhagen and San Francisco, specializing in delivering wine ratings, reviews and prices to the biggest wine community in the world, currently counting more than 35 mio. users.

My task was to help the Copenhagen based Vivino team build a new front-end for Vivino.com. Back then their Android and iOS apps were generating a lot of traffic and new users (around 3 mio.), but the website had been down prioritised for quite a while, and needed a serious overhaul.

The in-house designer, Andreas Weiland, had already begun the process of designing the many pages and elements when I got on the team, so my role started out guiding and tweaking the designs in a direciton suited for web, by identifying reusable elements, streamlining typography, planning responsive behavior etc.

To isolate my efforts and keep things simple, I started out by building the front-end as a static prototype in Jekyll. This made it faster to iterate and implement the many changes with the designer, without constantly having the complexity of the backend code to deal with. 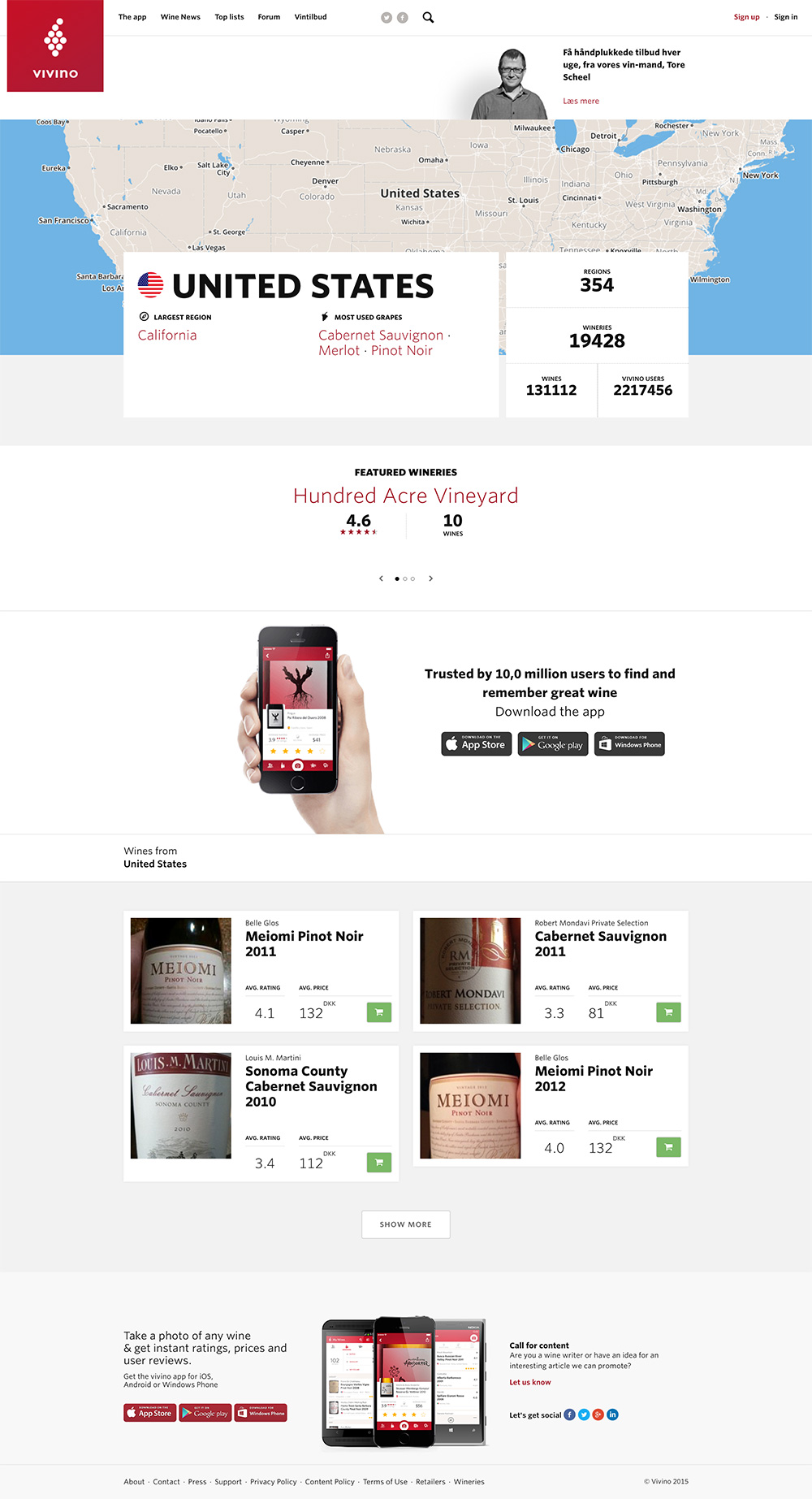 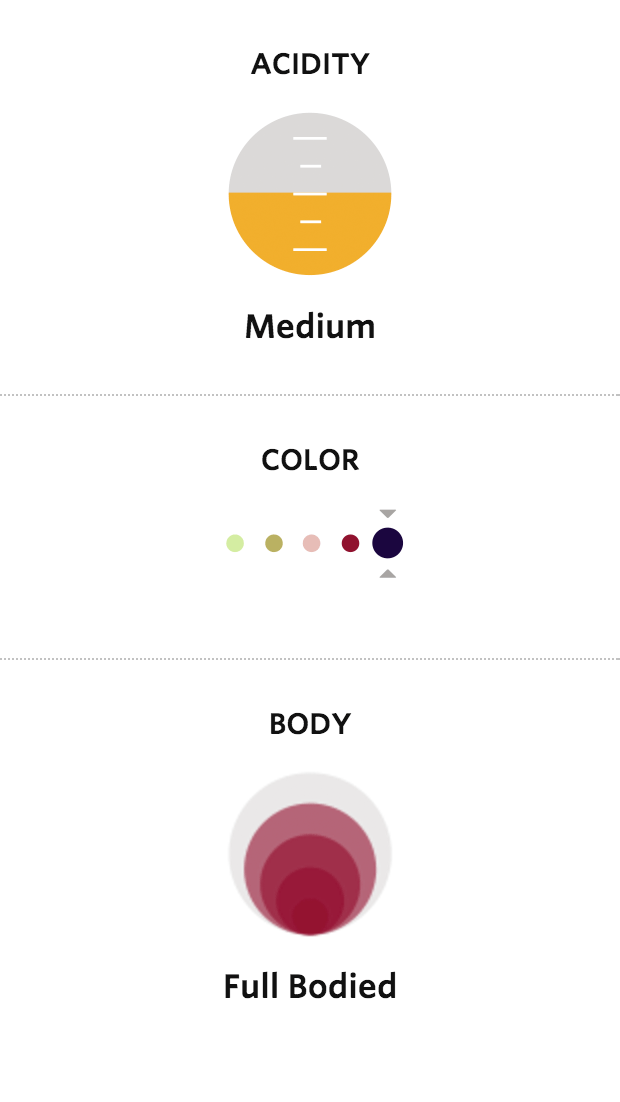 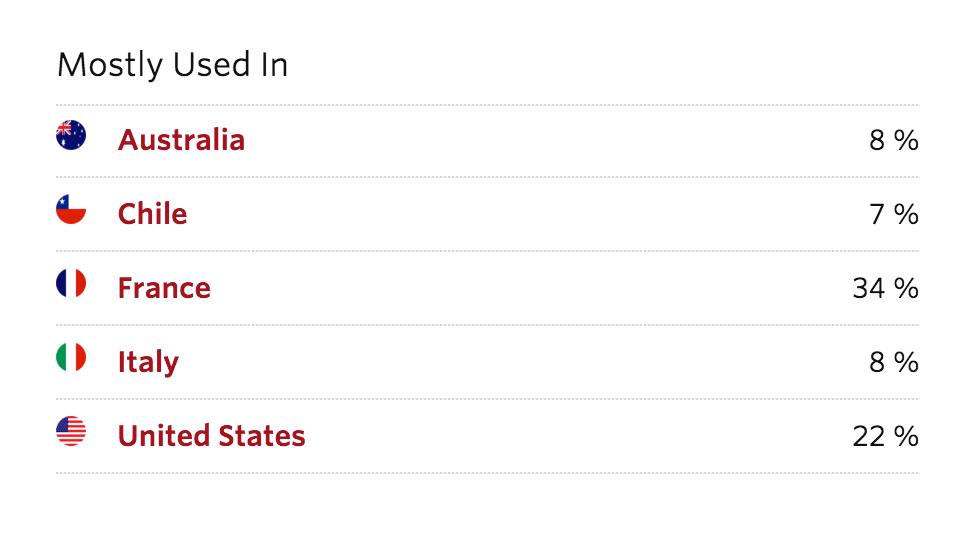 “Daniel helped us out implementing our brand new website for Vivino.com. He was responsible for the markup, styling and basic scripting of the new site, working in Bootstrap 3 prototypes and releasing modular segments of the design into the main Rails project.

Daniel did an amazing job, delivering high quality, while communicating clearly on his deliverables. Will use again!”

Whether you have ideas for a project or just feedback, feel free to send me an e-mail.